2000 to 2004
Initial training at the French National Riding School (ENE), riding instructor (top of the class) and bachelor in “Equestrian Sports teaching and management” in Angers/Saumur

November 2004
Start of my company, “JB COMPETITION”, in Provence

From June 1st, 2007 to present
Head of the dressage stables at the Haras de Hus

MOTTO
“Nothing ventured, nothing gained.”

FROM A PONY COURSE TO THE OLYMPICS

My career path in a few words... 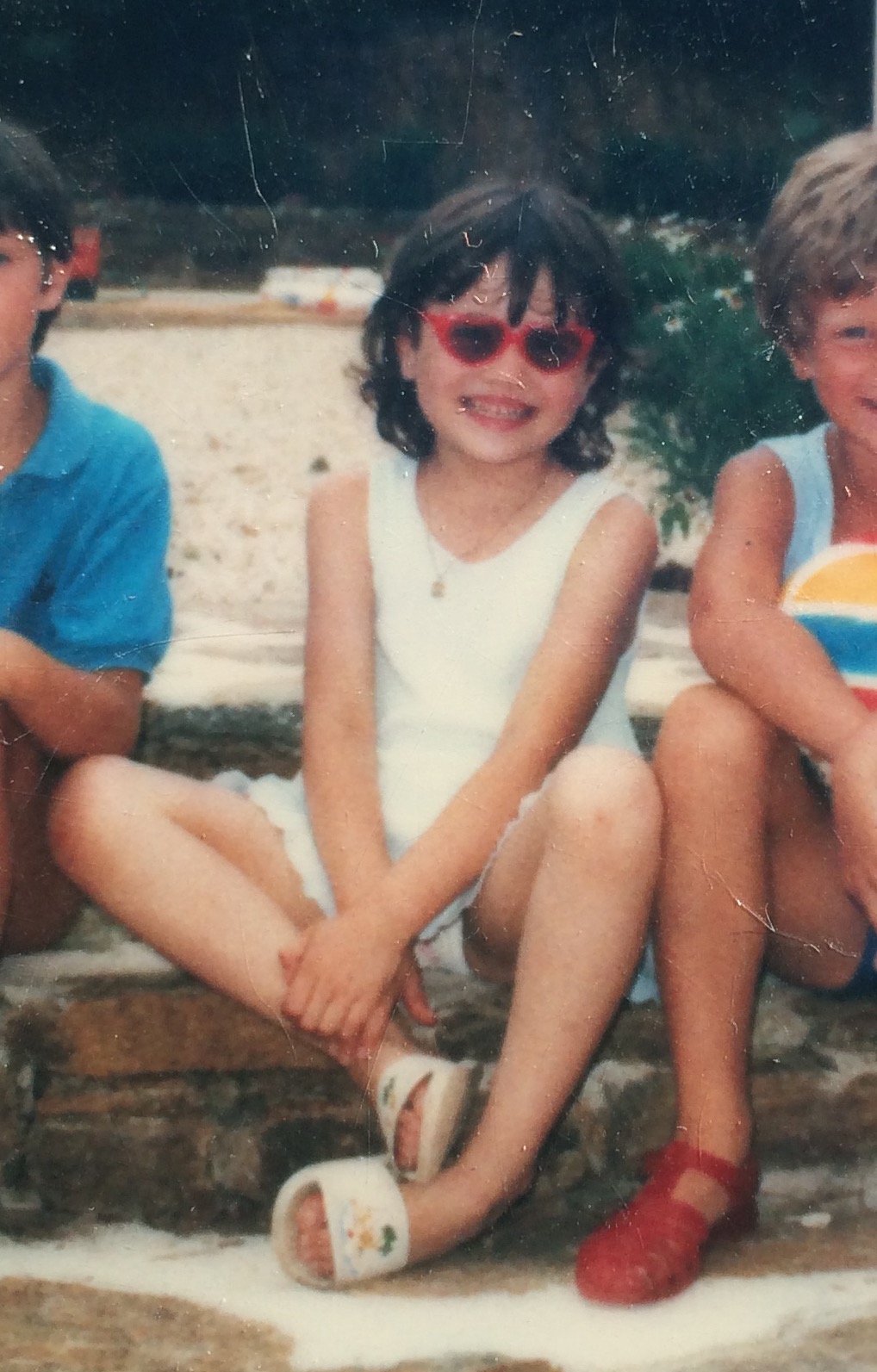 I started riding when I was 9 and my grand-parents offered me a course at a pony-  club as a gift.
I entered my first pony competitions when I was 13, first in show jumping, then later in eventing and dressage. 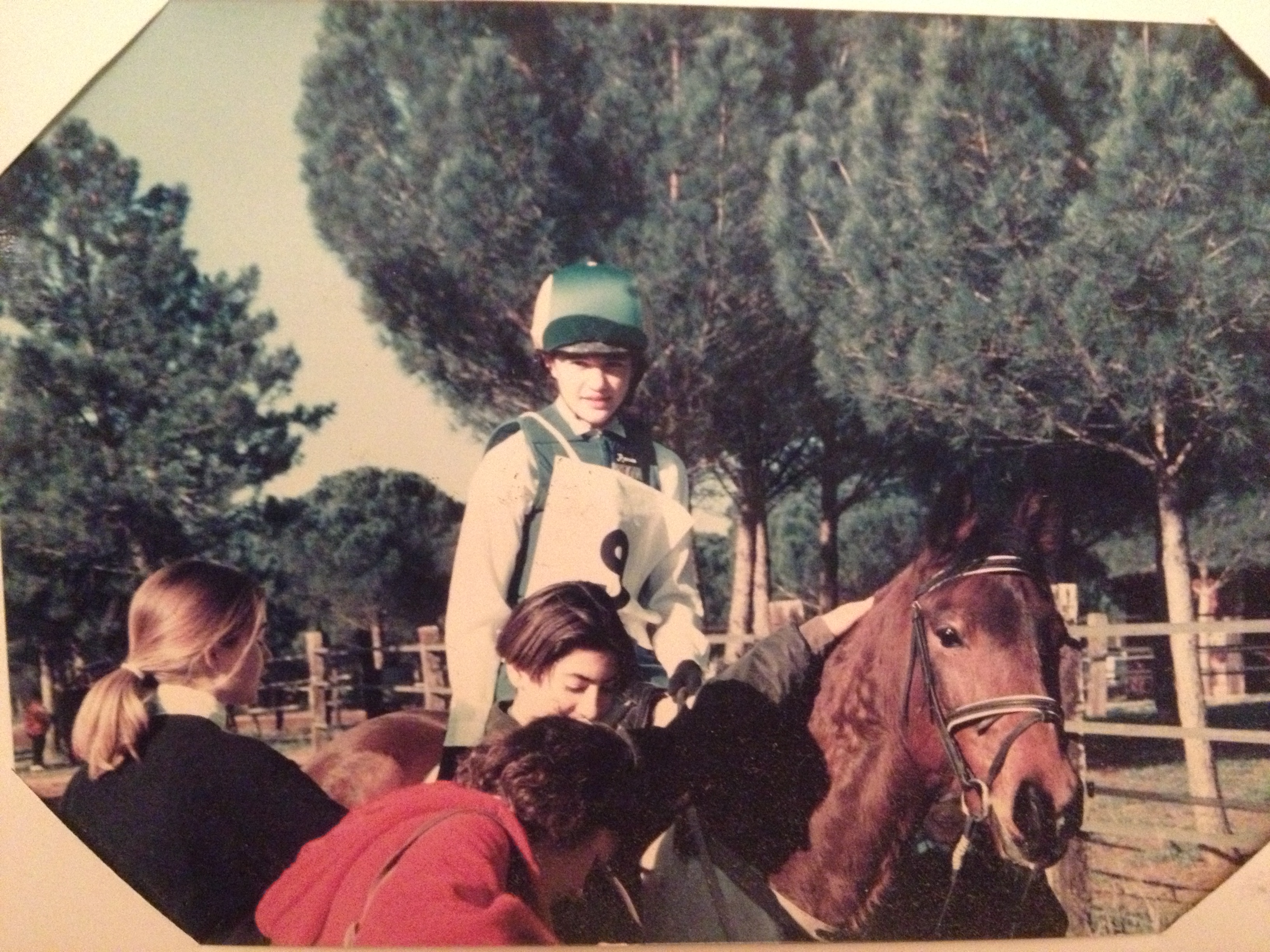 After becoming French dressage champion in Lamotte-Beuvron in 1999, I began my initial training at the Cadre Noir in Saumur in September 2000. In 2004, I finished top of my BEES 2 (Riding instructor) class and had just started working in the South of France when Xavier Marie approached me.

Together we set up the Haras de Hus project and I became the head of the dressage section in 2007. 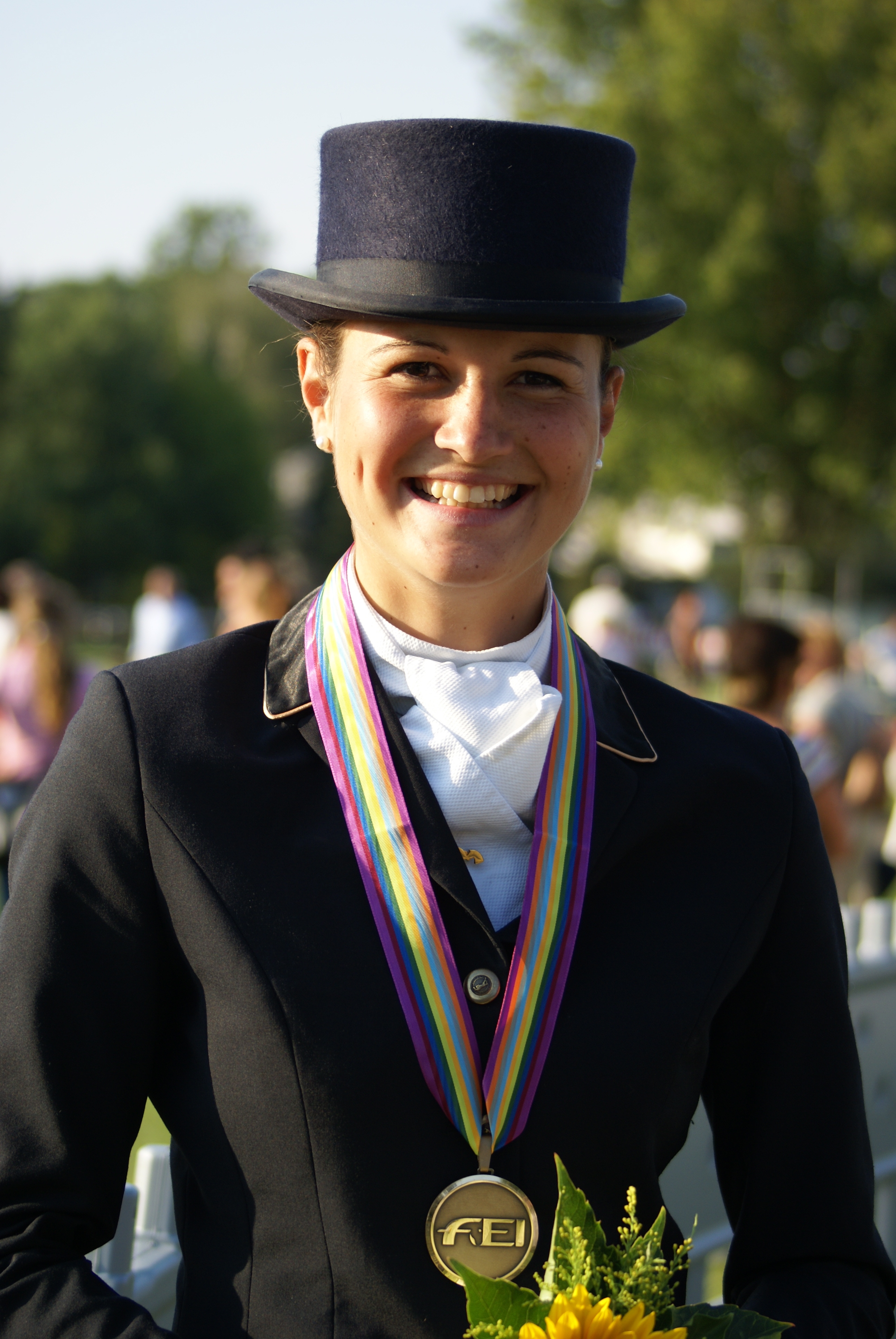 This was also the year when I won the Bronze medal at the World breeding dressage championships for 5-year-old horses with Noble Dream.

This achievement remains unmatched by a French rider as of today.

Coached by the famous German trainer Hans Heinrich Meyer zu Strohen, I entered my first international Grand Prix with Riwera de Hus in September 2011. I had an amazing competition season, rising from 65 % to 76 % in the space of a few months. 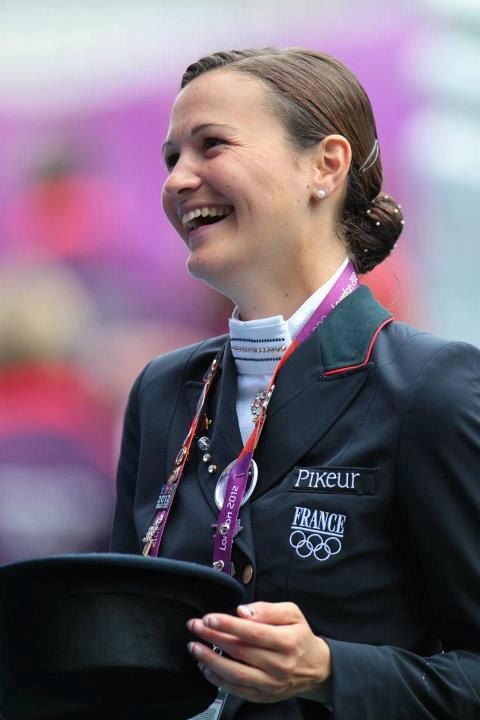 My extraordinary journey with Riwera de Hus saw me qualify for the London Olympics in 2012, having earned 1,767 points and reached 38thplace in the FEI rankings by the qualifying deadline, and ranked 8thfor the individual qualifications.

I was the sole dressage rider selected by the French equestrian federation to represent my country at the London Olympics.

I qualified for the semi-finals at the Olympics and was able to contest the Grand Prix Special test. 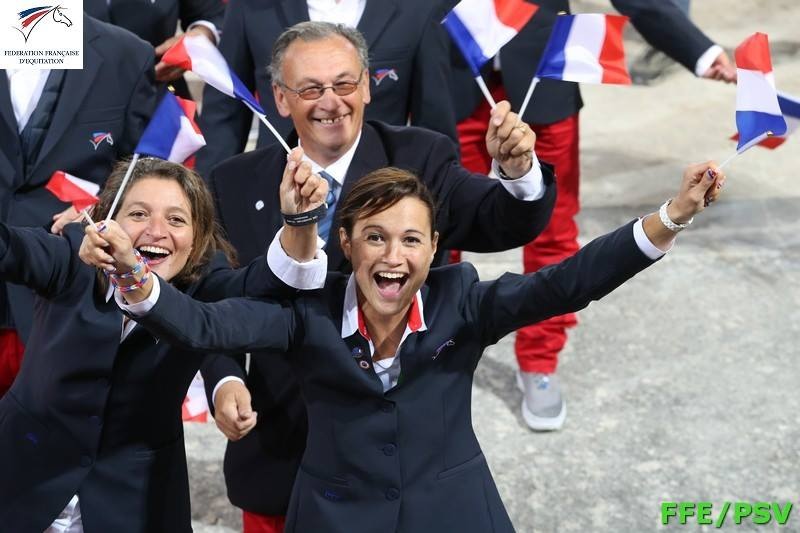 The following year, I was selected to compete in the 2014 World Equestrian Games in Caen with Riwera de Hus.

Besides taking part in these major international competitions, I also compete successfully each year in numerous national shows. Out of the numerous dressage tests, I have become an expert in competitions for young horses (See my detailed achievements). 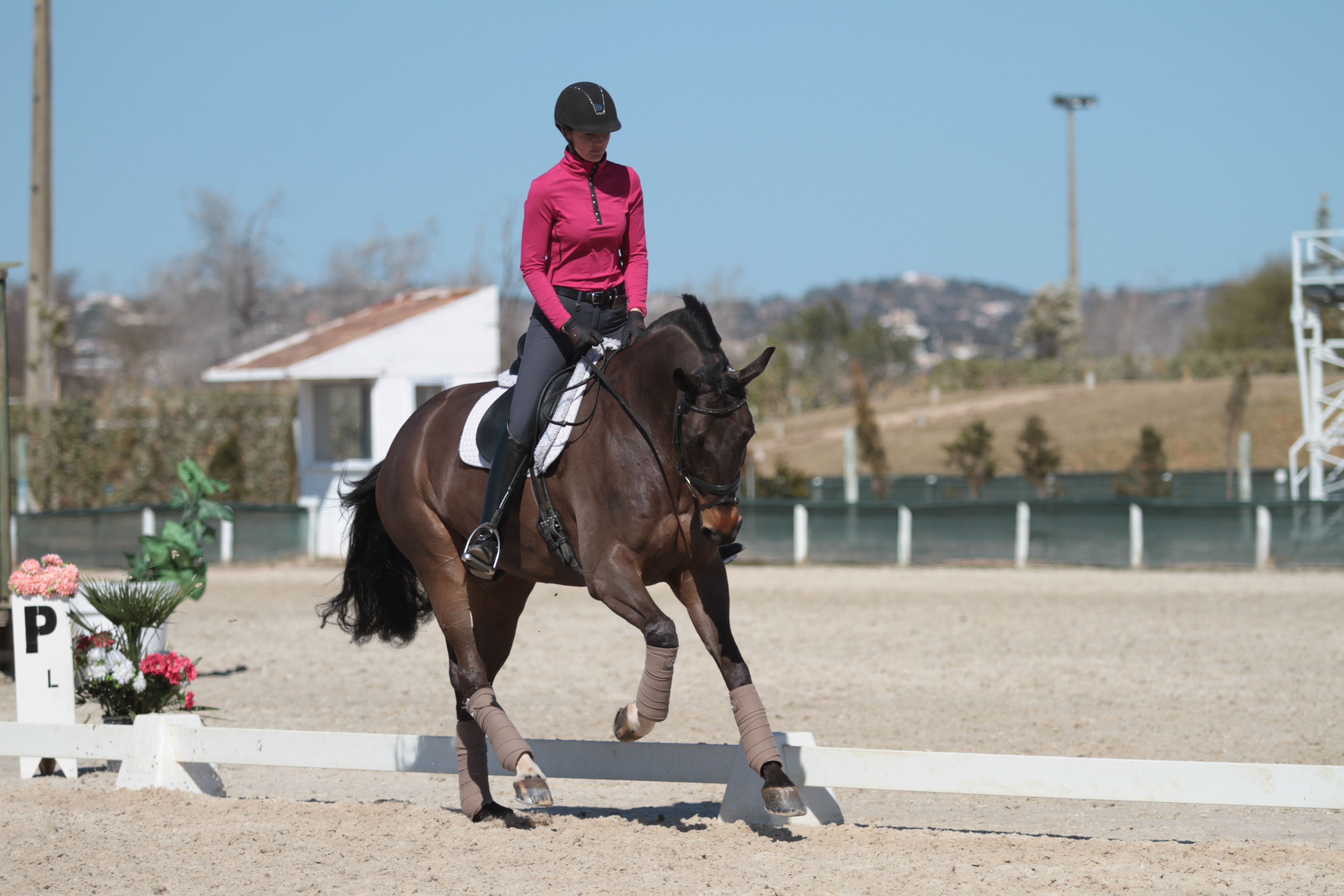 From 2006 to 2017, I have worked only for the Haras de Hus. Since 2017, I propose also my skills to an outside clientele even if I stay based in the amazing stables of Haras de Hus.

So I can receive your horses in training livery... 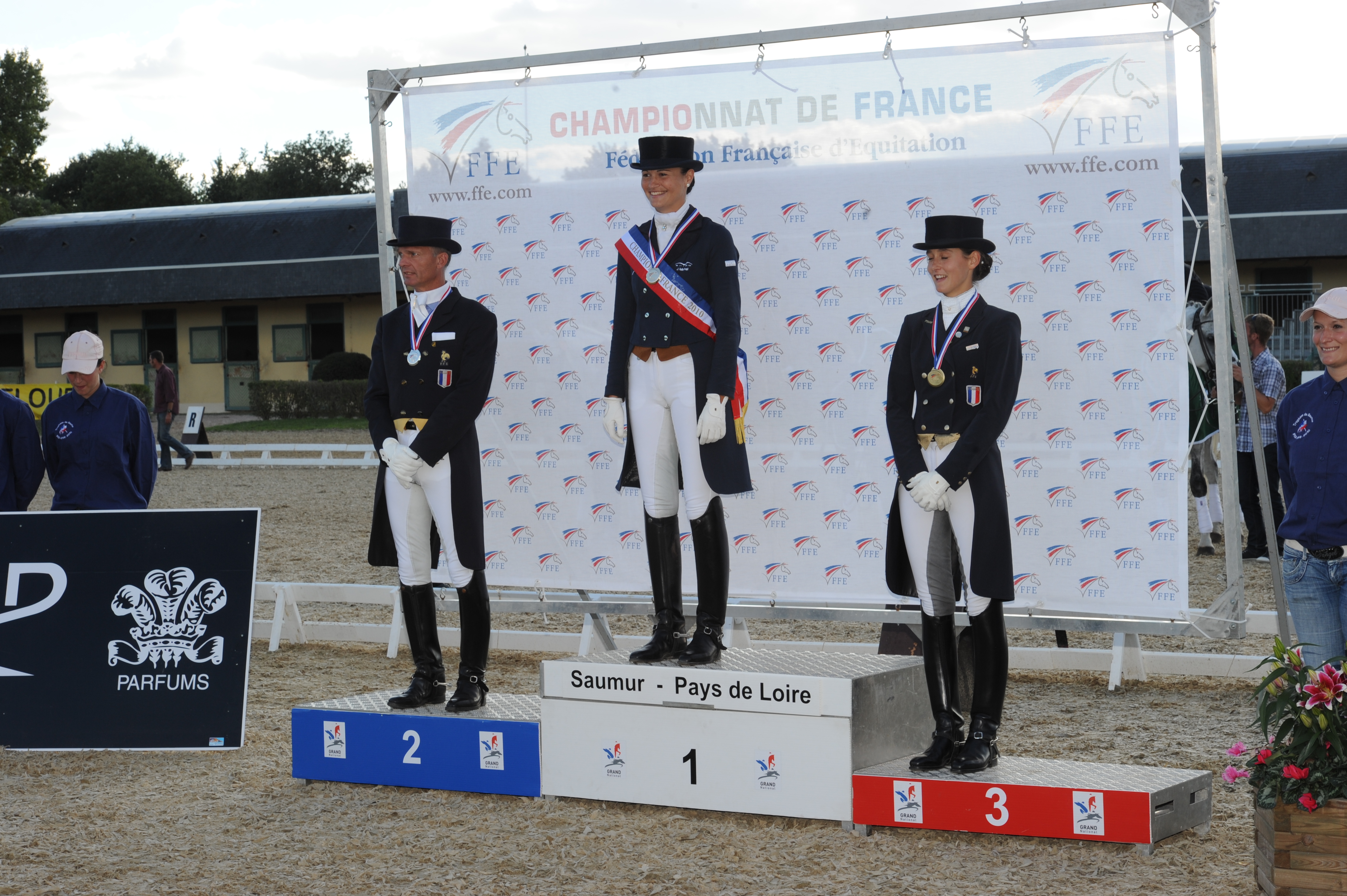 9 participations at the World breeding dressage championships for young horses, Including 5 qualifications for the finals and 1 bronze medal

Wins in international shows up to CDI 4* GP level...

The basic principles of my training are : 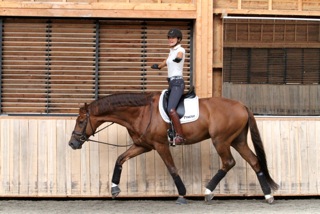 acquiring solid foundations : such as stretch of the neck, balance, rhythm, regularity, a relaxed body, back mobility etc.

Hans Heinrich Meyer zu Strohen has been my trainer since 2006 and comes to train me and all my horses two days every month. I have also been taking part in federal training sessions with Jan Bemelmans since January 2013. 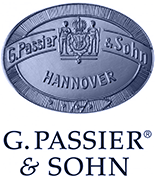